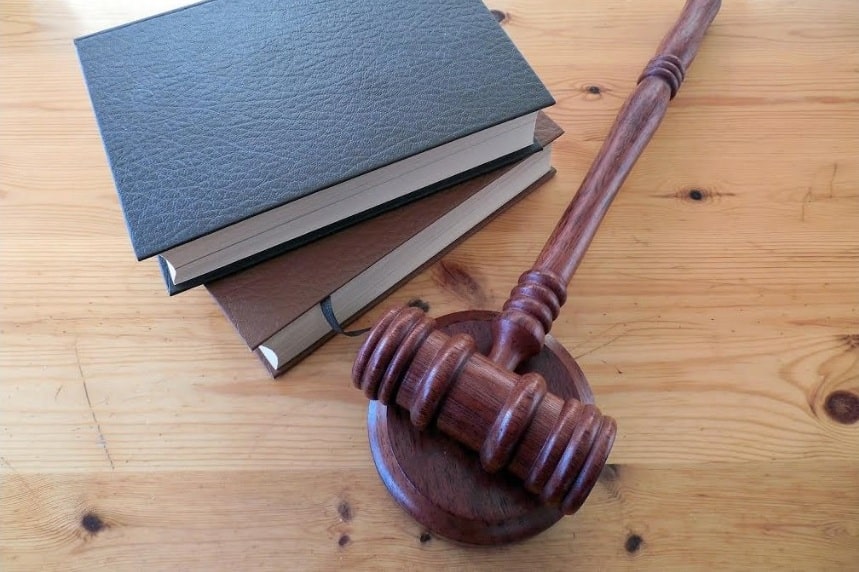 If you’ve ever litigated in the South African High Court, you would know that it can be a rather expensive affair, often times prohibitively so.  The recent judgment of the Western Cape High Court in Standard Bank v Kekana & Others [2020] ZAWCHC 44 (25 May 2020) (“the Standard Bank case”) may have provided some relief for consumers.  We explain below.

The cases were heard in open court after the Registrar refused to grant the default judgment applications on the basis that the High Court did not have jurisdiction to hear the matters because of the terms of the written agreement between the parties which vested jurisdiction in the Magistrates’ Courts.

The Judge agreed with the Registrar and transferred the cases to the Magistrates’ Courts with jurisdiction.  The reasons for the judgment can be summarised as follows:

In addition to illustrating how the courts will not easily disregard a choice of forum provision in a contract, here’s why this judgment is also important:

It is for this reason that the judgment has been hailed as a victory for consumers.